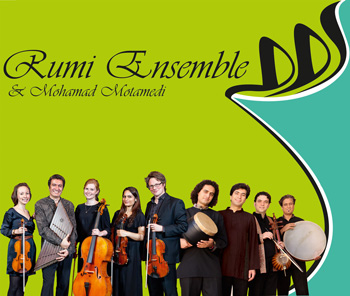 The International Orchestra «Rumi Ensemble» arrives in Madrid to act at Infanta Isabel Theatre, on Tuesday at 21.00, November 12 as part of its European tour 2013, presenting a series of works inspired by the poetry of the great Iranian Sufi Master and Poet YALALUDIN RUMI (XIII). 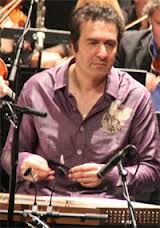 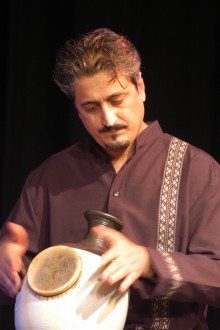 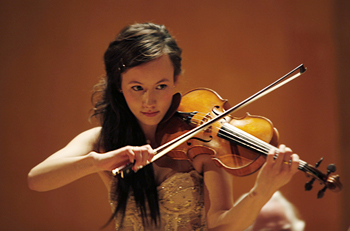 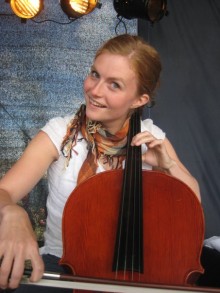 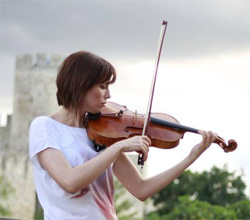 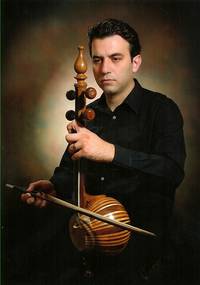 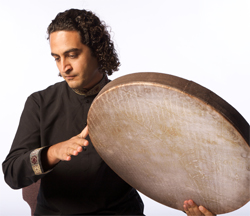 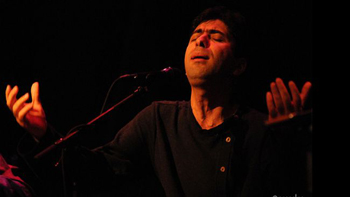